Founded by Jack Avery in July 2005, and co-edited by Chris Garcia and Jean Martin from October 2005 until December 2009, the zine is now edited by Jean Martin, Christopher Erickson and Tom Becker with contributions from numerous talented writers, photographers and artists. 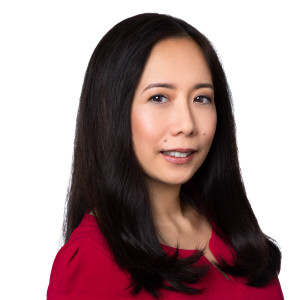 Jean Martin is editor-in-chief, writer and photographer for Science Fiction/San Francisco. She is also the SF Costume Design Examiner for Examiner.com. Jean is a frequent moderator and panelist at pop culture, science fiction/fantasy and Steampunk conventions. She is also involved in costuming, dancing, singing and acting, and has won awards for costuming and as part of masquerade teams. Jean won a FAAn Achievement Award for Best New Fan from Corflu 2009. She is one of the Bay Area English Regency Society and Period Events and Entertainments Recreation Society organizers. She is a member of the Greater Bay Area Costumers Guild and participates in local Lord of the Rings, Doctor Who, Star Trek, Star Wars, Firefly, Battlestar Galactica and Steampunk groups. 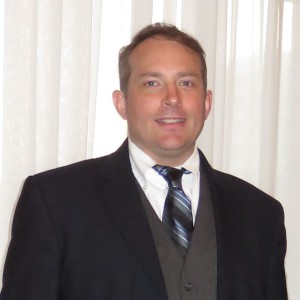 Christopher Erickson is Managing Editor, writer and photographer for Science Fiction/San Francisco.  He is also a frequent panelist at numerous conventions. Christopher is also an avid costumer. He is also involved in the Bay Area English Regency Society and Period Events and Entertainments Recreation Society. Christopher is an avid reader of classics, graphic novels, science fiction and fantasy. His other passions include Doctor Who, Star Trek, Star Wars and superhero movies.